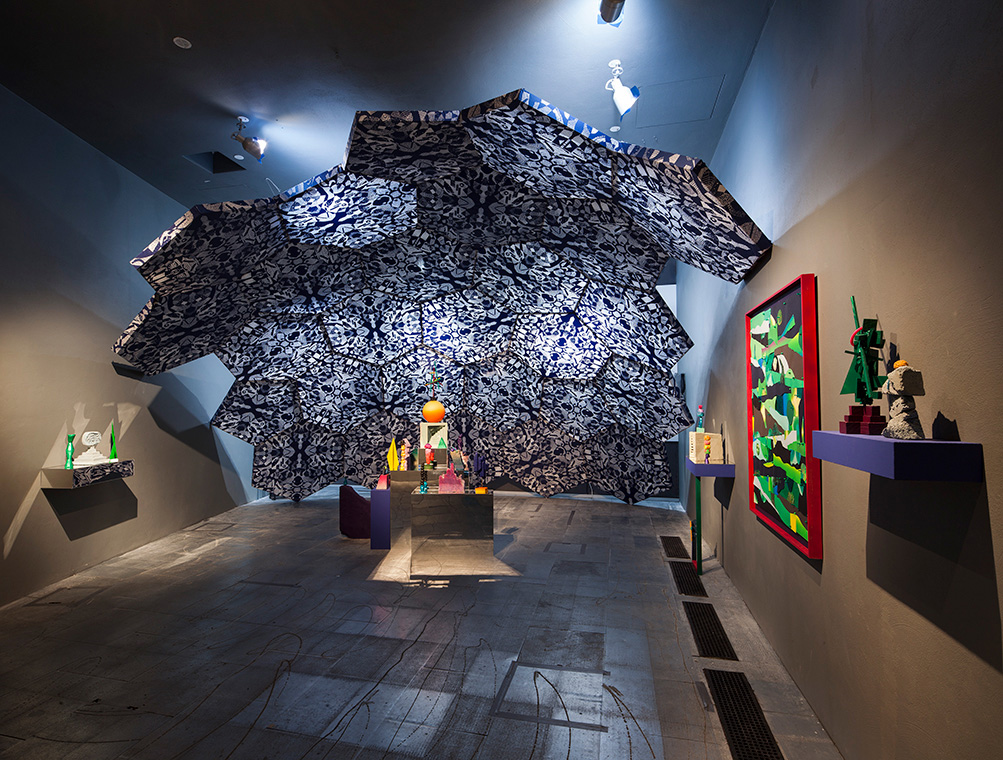 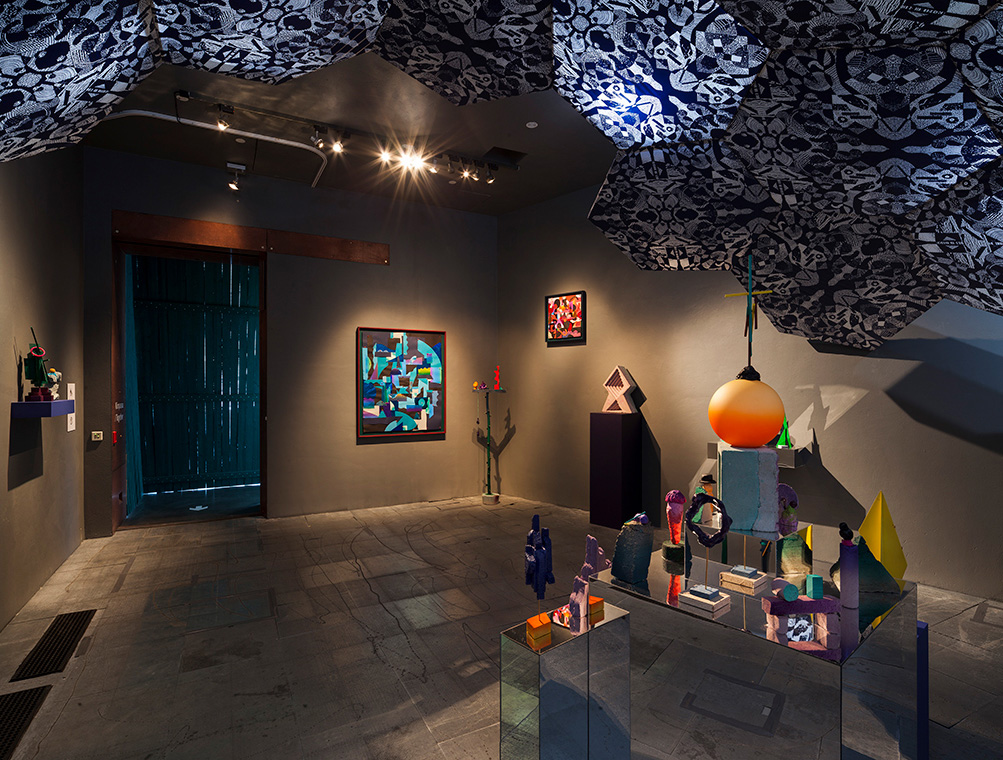 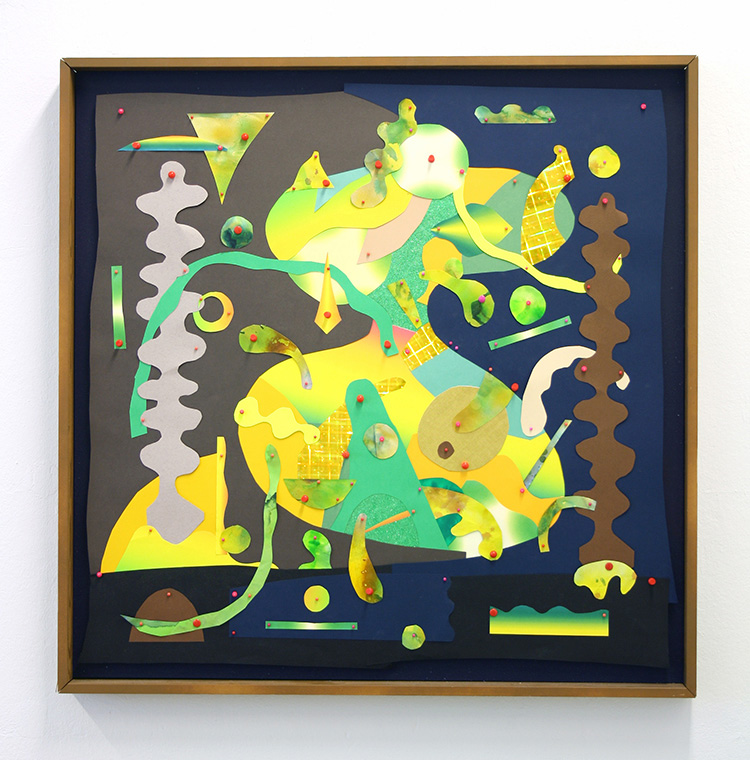 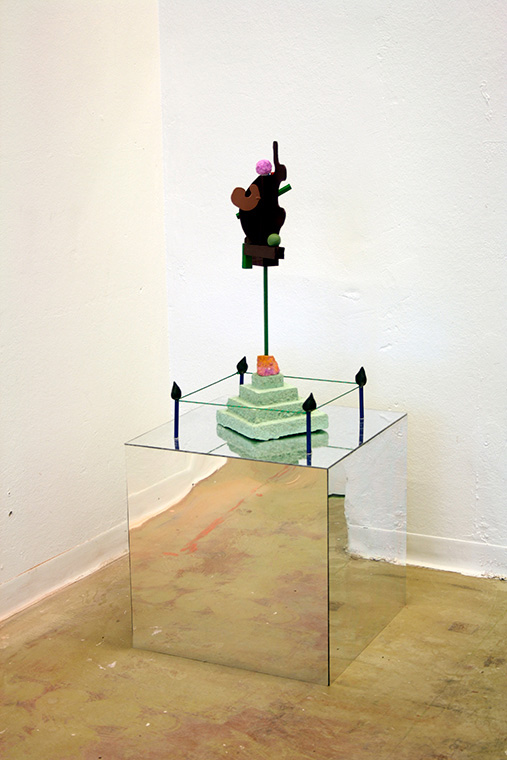 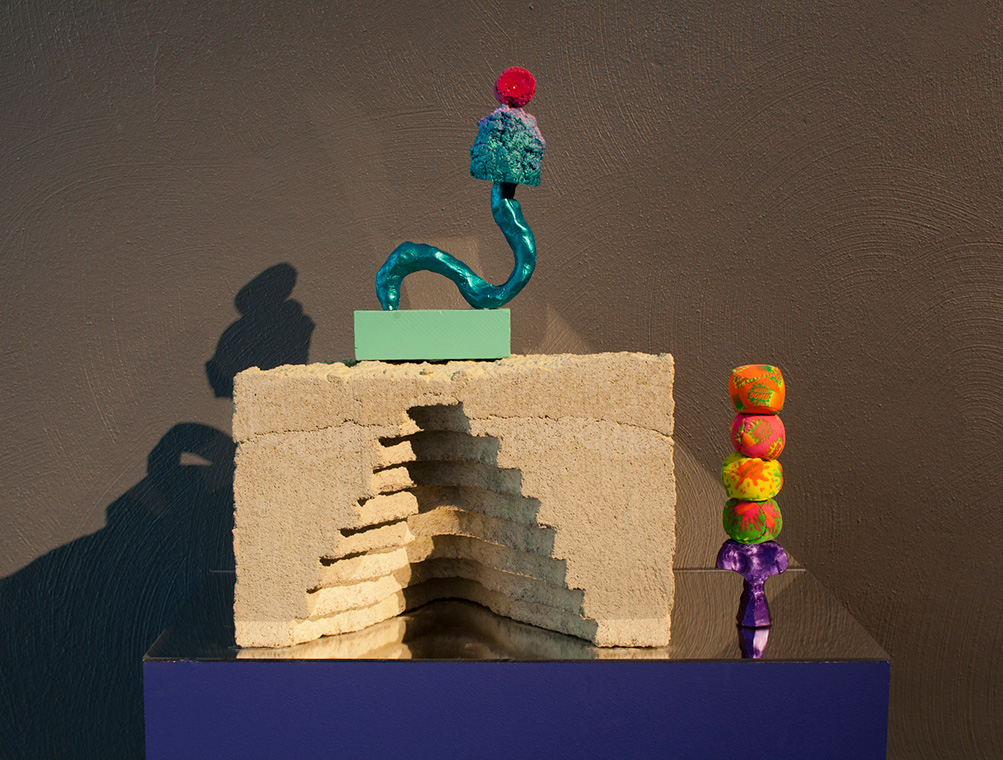 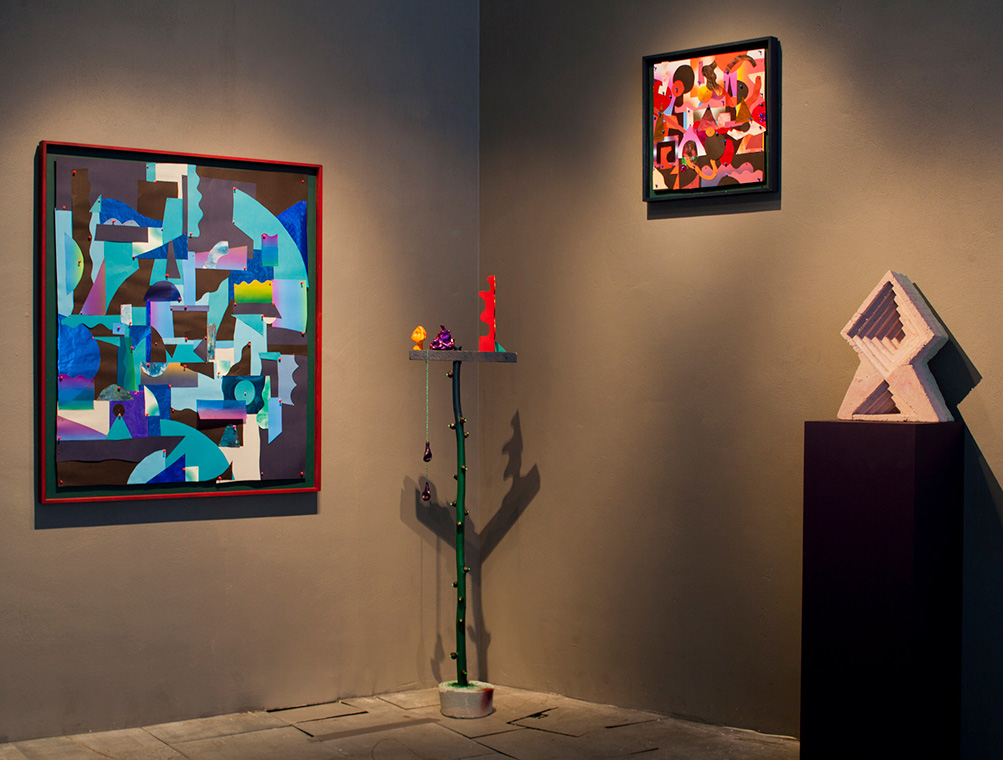 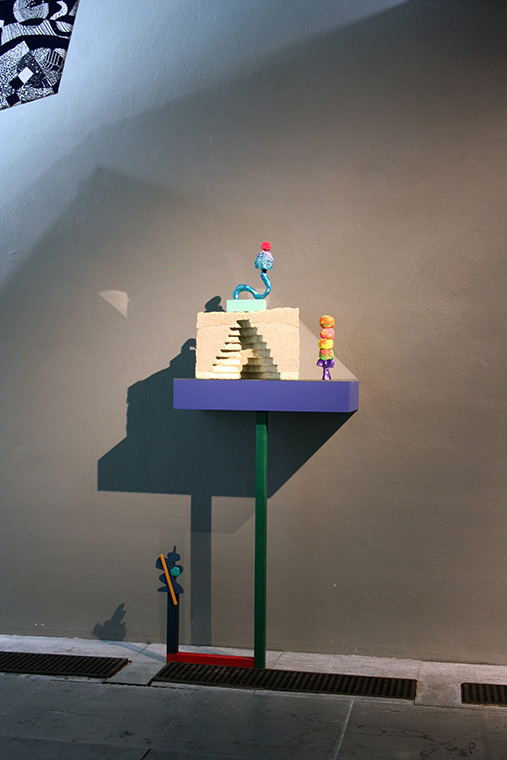 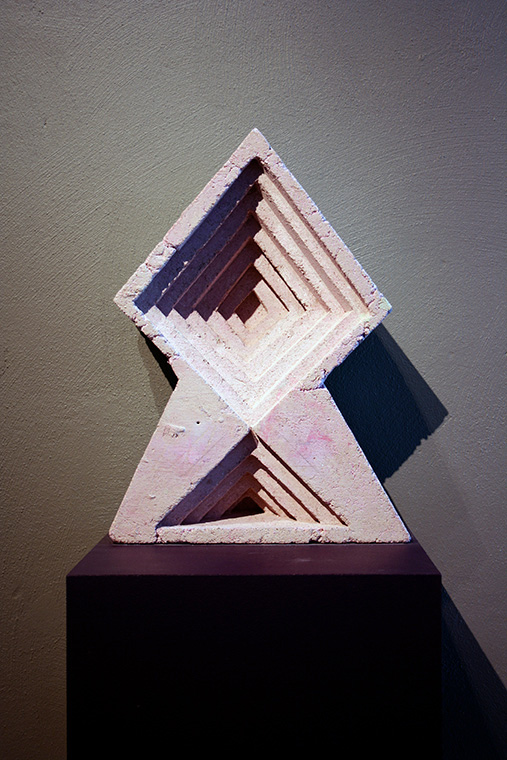 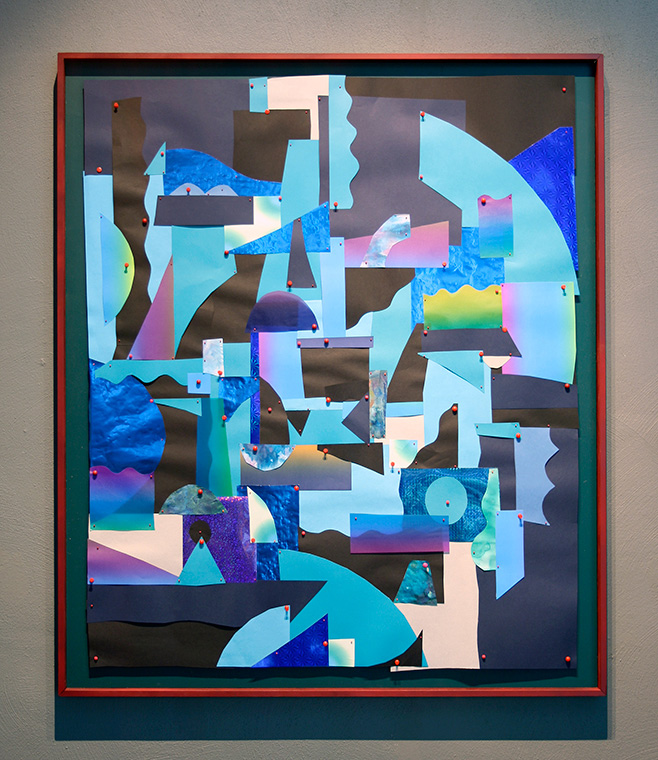 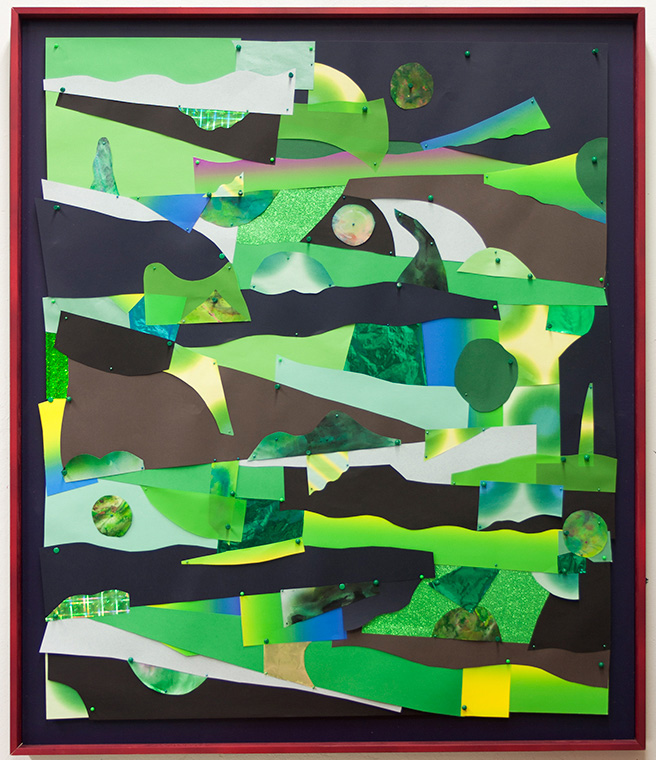 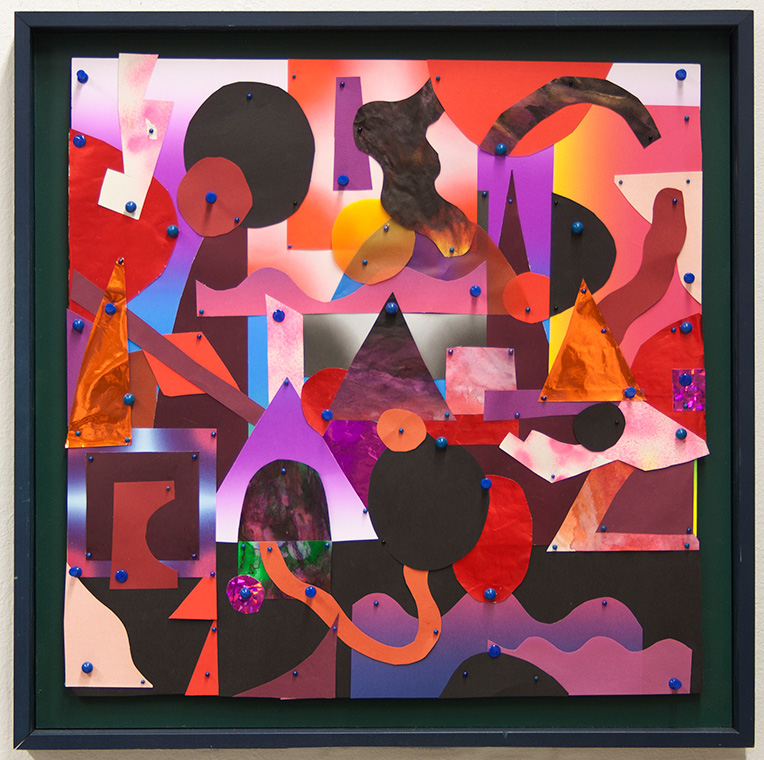 “I didn’t actually participate, but I did spend a lot of time there. Their philosophy was on a different level to anything I had encountered previously, that’s why it was so interesting. The shop was on Kalevankatu, I don’t remember the exact address, quite close to Lönkan Talo. It wasn’t really a shop, there was nothing on sale. Sometimes they gave away something for free. But there were things on the shelves, and people meeting and exchanging ideas by means of form and colour. It was pretty much an autonomous group.

The people in the shop lived totally outside all linguis- tic concepts. No one even knew their real names. They had all adopted a shape and a colour as their name, but even those could change with the mood.

Actually, the very concept of name was alien to them. All communication took place through form and color, and sometimes through sound, which was in an abstract, sculptural form. They sought an alternative lifestyle that was turned inwards to inner space, a lifestyle in which verbal concepts were insufficient tools for thinking, for expressing ideas.

Some of the gang had lived in Drop City since its inception, but they had been thrown out when they refused to communicate in a shared language. No one could understand them in practical matters unless equally steeped in their philosophy. They also sought to abandon the use of verbal concepts in their minds, on the level of personal thinking, so that they would not have to think of a yellow circle and then paint it on paper. Thinking itself was form and color.

Communication could sometimes seem a bit awkward, because giving ideas a material shape was quite limited with existing tools. It was difficult to give a physical form to an extremely subtle and complex mesh of form and color with, say, paint, a knife and a piece of wood. On the other hand, these tools contained an inherent wealth that also seemed like a language, or a dialect. There was a certain primitive directness and lyricism in what they did. They did not try to achieve the same kind of accuracy as when people communicate with linguistic concepts, they sought a broader, more indefinable way of ex- changing ideas. You just had to accept that forms and colors meant totally different things for different people, and that meanings were scattered in all directions at once. At least they did, if you tried to conceptualize what you saw verbally, but that was not the point.”