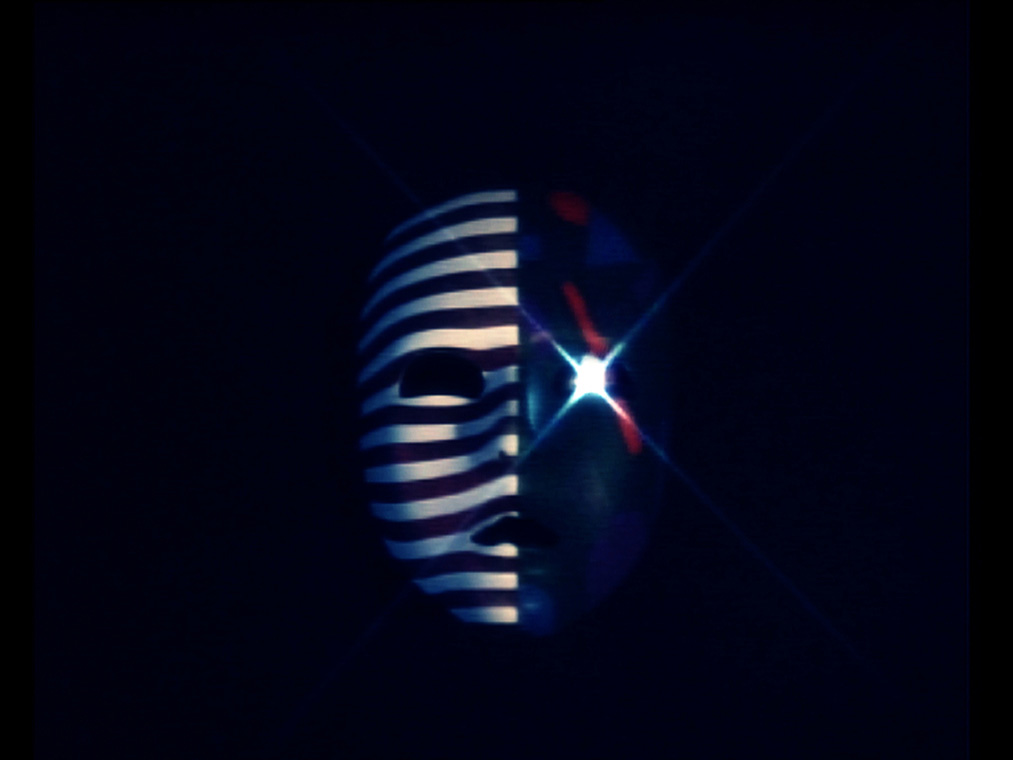 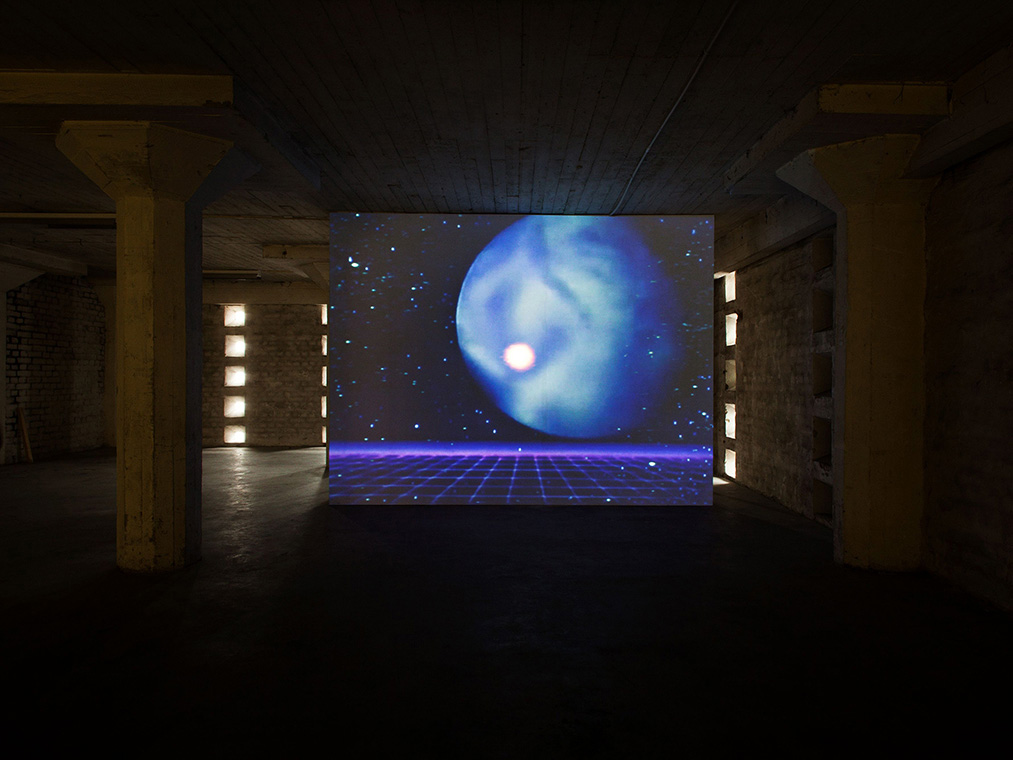 “Hexual Spellings was a company based in New York in the late 1980′s that provided custom made visual spells in the form of video production. Spells were made-to-order based on customer requests, and were delivered on tapes to be played in Video Home Systems. These visual spells could be used for protection, life improvements and revenge among other purposes.

Visual spells were produced with customer level video production equipment, and used various video production techniques from documented rituals and stop-motion animation to special effects and collaged images copied from rental videotapes. The power of these visual spells was based on repetition and carefully crafted images that would often include abstractions. Duration would usually vary from 2 to 10 minutes but there were occasions where a complex spell would need almost 60 minutes to complete. Spells were looped on 240-minute videotapes that could be played in the background while sleeping. Spells were more powerful when played at night preferably during full moon period.”